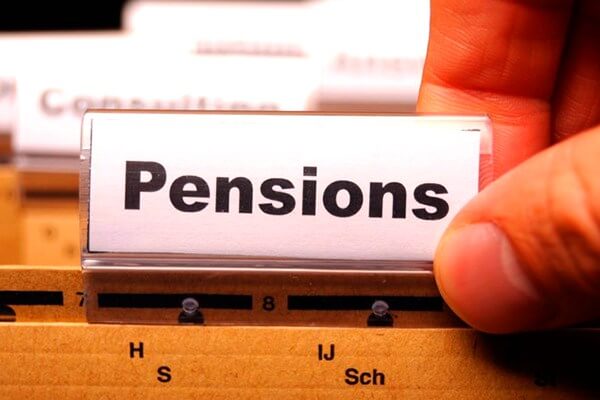 The Public Service Pay Commission has concluded that most public servants should contribute more to the cost of their pensions.

The commission, chaired by Kevin Duffy, was set up to compare pay rates in the public and private sectors, with international comparisons also permitted. It will feed into negotiations for a successor to the Lansdowne Road Agreement. The report finds that public servants should pay more for the traditional standard guaranteed public service pension schemes that applied before 2013.

It says while these rates would be negotiated, they could be applied at the same time as the extra pension deduction under emergency measures known as FEMPI would be discontinued. The commission says a value of between 12% and 18% could apply for typical standard accrual pensions above private sector norms, although faster accrual schemes incur greater costs.

The report also says any unwinding of emergency measures will be contingent on the State’s ability to pay. Negotiations on a successor to the Lansdowne Road Agreement could begin as soon as Monday.

Minister for Public Expenditure and Reform Paschal Donohoe has said the 12% to 18% premium put on pre-2013 pensions in the report is a “reasonable and fair assessment”.

He said public service pensions had to be made affordable. Mr Donohoe said that negotiations on a new pay deal will begin by the end of May but he would not put a deadline on it.

Any deal would have to be fair and affordable and would be happening in the shadow of Brexit, he said. Mr Donohoe also said it is up to the Irish Congress of Trade Unions and the Association of Secondary Teachers to decide if they want to be part of any future pay agreement. Speaking on RTÉ’s News at One, he said if they do return to a future pay agreement, any benefits that accrued in the past to other unions cannot be retrospectively put in place to unions who were not part of the Lansdowne Road Agreement then.

He said he expects the upcoming negotiations to be “exceptionally difficult”.

“For this reason it is going to be exceptionally challenging but of course we’re also operating in a very changing economic context, the world of post Brexit, the world where the United States is considering how it may become more competitive again, the world in which we’ve already seen that our tax receipts for this year are different versus our forecast and for those reasons, it has to be an agreement that we can afford over the next number of years.”